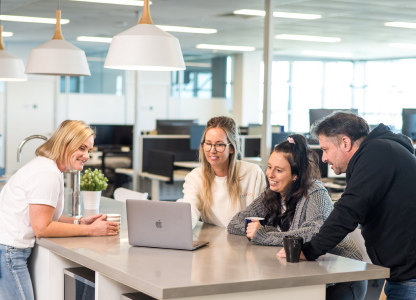 Our team share their backgrounds, what led them to their roles at Open and the opportunities they’ve had to grow and progress along the way.
Read more 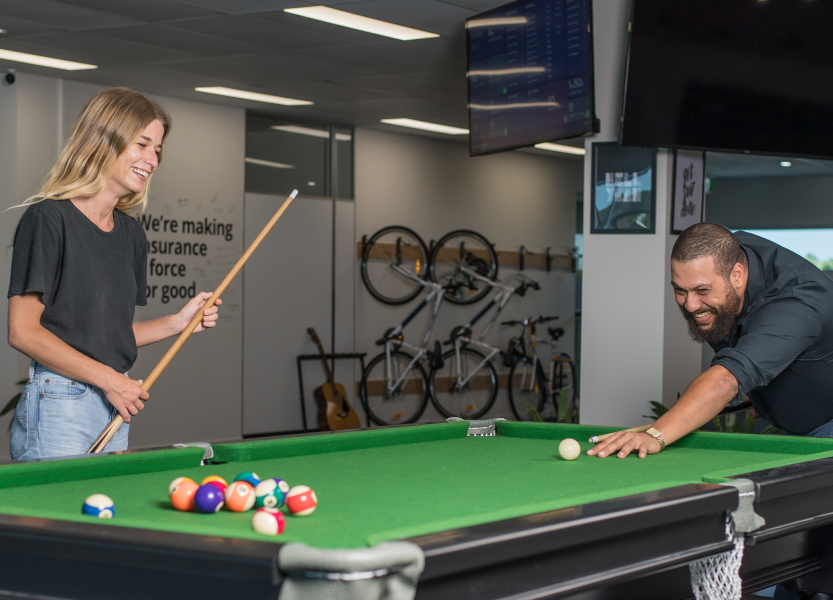 Inside Claims & Insurance Support Part 1: What’s different (and great) about working at Open?

We chatted to five of our Claims and Insurance Support team, getting their take on all things work-life related.
Read more 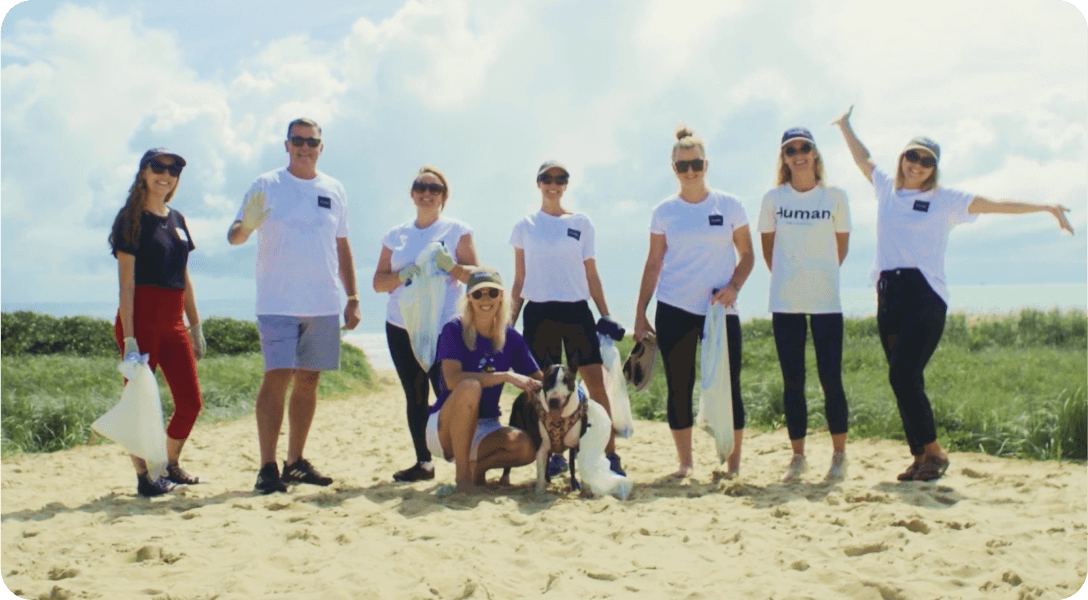 Our Operations team share their insights on how we work with customers at Open.
Read more

Thank you! Your submission has been received!
Oops! Something went wrong while submitting the form.